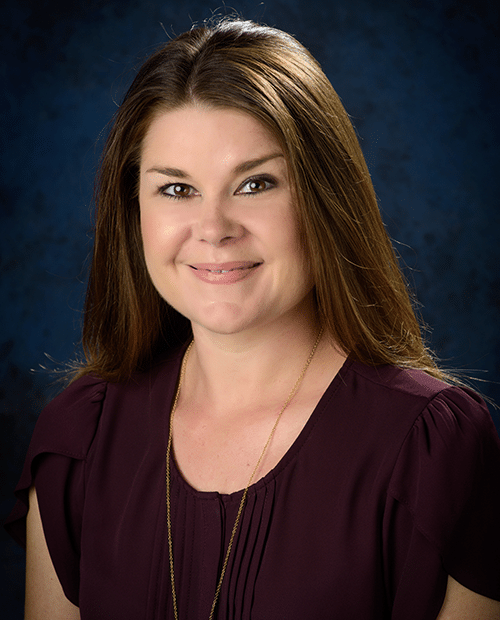 After graduating from Southern Law, Emily began work as a judicial law clerk to the Honorable Judges William Bennett and Mark Jeansonne with the 12th Judicial District Court in Avoyelles Parish, Louisiana. Once her clerkship was complete, Emily went on to work as an attorney for Brian Caubaurreaux and Associates in 2007. She practices in the areas of plaintiff personal injury, specializing in automobile and 18-wheeler accidents, workers compensation, intentional torts, wrongful death and survivor actions, Social Security Disability and appeals.

Emily is licensed to practice in all Federal, State and Local courts in Louisiana as well as the United States Fifth Circuit Court of Appeals. In April of 2018, Emily received certification from The Mediation Institute to mediate any civil, commercial or employment matters. Mediation is a structured, interactive process where a neutral third party assists disputing parties in resolving conflict through the use of specialized communication and negotiation techniques.

Emily is heavily involved in various legal groups and associations. She is the past President of the Avoyelles Parish Bar Association, having previously served as its Vice President and Secretary/Treasurer. She is also a member of the Louisiana Association for Justice and the American Bar Association. Emily also volunteers assisting high school students for the Avoyelles Parish Teen Court. In March 2013, the Louisiana Bar Journal chose to feature Emily in the Young Lawyers Spotlight.

Outside of her legal career, Emily enjoys spending time with her son, Eli, and is a member of the Sacred Heart Catholic Church in Moreauville, Louisiana. Emily also serves as the Family Readiness Volunteer/Director of the 259th Air Traffic Control Squadron in Alexandria, Louisiana and in 2010 was awarded the Family Readiness Volunteer of the Year in the State of Louisiana for the Louisiana National Guard Office of Family Programs.