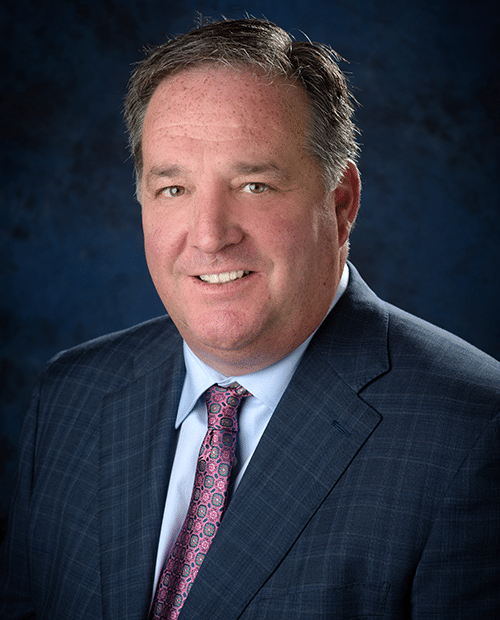 Brian Caubarreaux was born in Lafayette, Louisiana and is the son of Leroy and Donna Caubarreaux. Leroy Caubarreaux served in the US Military in two different branches: the Marines and the Army. During his time of service, he piloted helicopters during the Vietnam War. Brian accredits his work ethic, strong family values and unwillingness to “cut corners,” to his parents, particularly his father. These values are the foundation upon which Brian Caubarreaux and Associates was built in 1993.

Brian now has a family of his own. He and his wife, Tressie Buford Caubarreaux, have been married for over 32 years. They have three children: their oldest son Ethan is practicing law with the firm, Jacob is currently studying for the bar exam, while their daughter is a typical fun high school teenager. Brian is an avid outdoorsman, pilot and diver, but his favorite thing to do is spend time with his family.